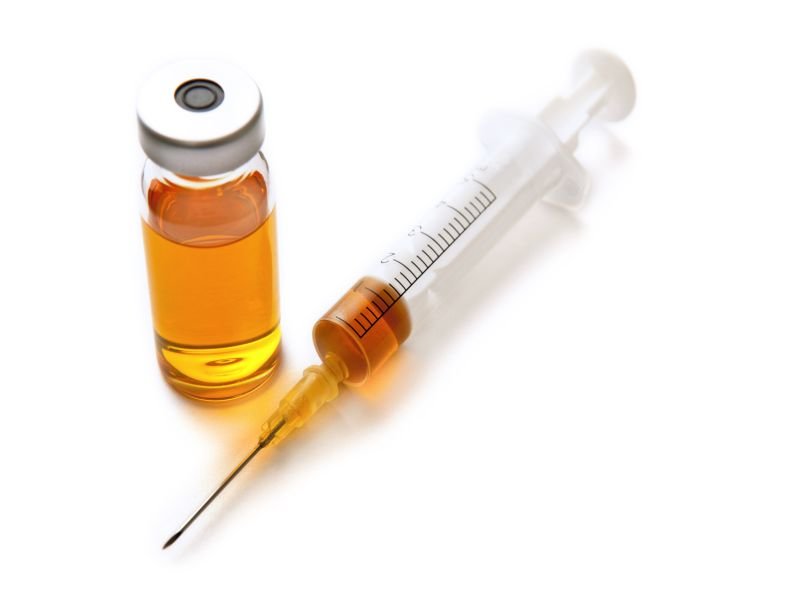 At Complementary Care Center we have been performing LDA or low-dose allergy treatment since 2016. This is a method of immunotherapy developed by William Schrader, M.D. It is based on the work of brilliant clinical and academic allergist, Leonard M. McEwen, M.D. of England.

Essentially, minute quantities of various inhalants and foods are administered once every two months by a small injection in the forearm. This therapy is enhanced by a very tiny dose of the enzyme, beta glucuronidase. This stimulates the production of T suppressor cell, now referred to as T Regulator or (T Reg) cells. These cells actively "switch off" T-helper cells that are erroneously misidentifying normal substances as allergens. This therapy can help with inhalants, foods and chemicals.

Unlike conventional immunotherapy, where much larger doses of allergens are used, it is proven to be quite safe. With over 300,000 LDA treatments given worldwide, no life-threatening reactions have ever been reported. Dr. Shrader has had over 90% success in 63 different allergy/autoimmune conditions. It is certainly possible that the "non-responders" may not have been following the protocol correctly.

I currently have a patient who suffers with lupus. After one year of therapy she announced that her "lupus was gone." Other patients have noted similar improvements in allergy symptoms.

Typically patients will have longer and longer periods without symptoms between injections. It is recommended to perform at least six treatments over one year. A small percent of patients will not require further treatments. Most however will need a "booster" treatment every three months to two years.

If you suffer with allergies or autoimmunity, you are encouraged to meet with Dr. Grable and discuss your options.