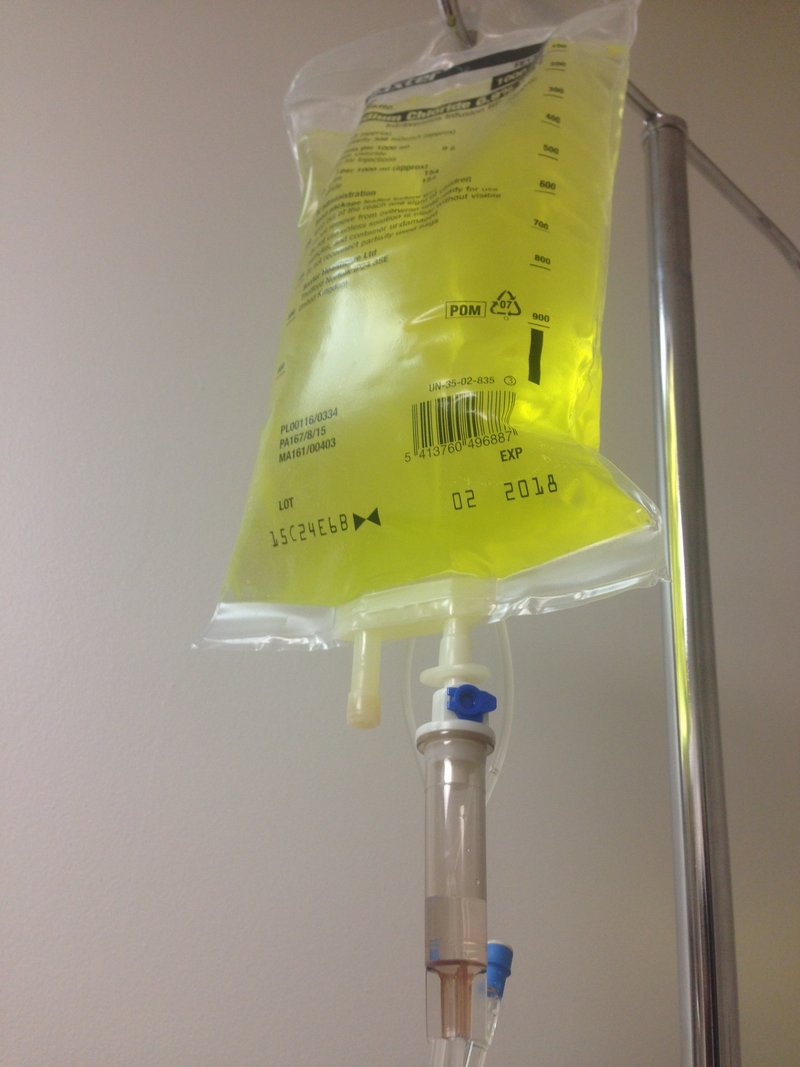 This is a intravenous therapy which has been around since the early 1960s. The basis of the IV is EDTA, which is basically four vinegar molecules stuck together. Together with vitamin C, B vitamins and other minerals, this "cocktail" has FDA approval in removing lead. It will also remove other heavy metals as well.

The Germans had discovered EDTA back in the 1930s. A wonderful timeline is provided by the Townsend Letter and can be viewed at the following link http://www.townsendletter.com/Chelation/chelationhistory.html. Dr. Kitchell was getting very good results in heart patients with angina in the early 60s. His original report was quite favorable. During those early 60s, the research to make coronary artery bypass grafting possible was being conducted.

Two very good books include Bypassing Bypass by Dr. Elmer Cranton and Forty Something Forever by Arlene Brecher. A nationally funded trial called TACT was presented in 2012. It showed positive trends regarding chelation, but certainly did not disprove its value. Because EDTA is off patent, there is very little funding available to study this valuable treatment and it also threatens a multi billion dollar cardiac industry.

The patients themselves are the ones who have kept chelation moving forward. We have heard numerous anecdotal reports of patients with intractable angina, who are now very physically active without pain. This has not however, been approved or endorsed by the FDA for the treatment of cardiovascular disease.

In Dr. Grable's experience, patients have not only reported improvements in blood flow in their hearts and legs, but just generally feel better and typically have more energy. Likely these benefits are due to improvements in circulation as well as removal of heavy metals.

We offer the traditional 3 hour magnesium EDTA chelation as well as the calcium EDTA. The calcium version makes chelation available to a wider range of patients and is effective in removing heavy metals.

Call the office today and start your journey to better health!